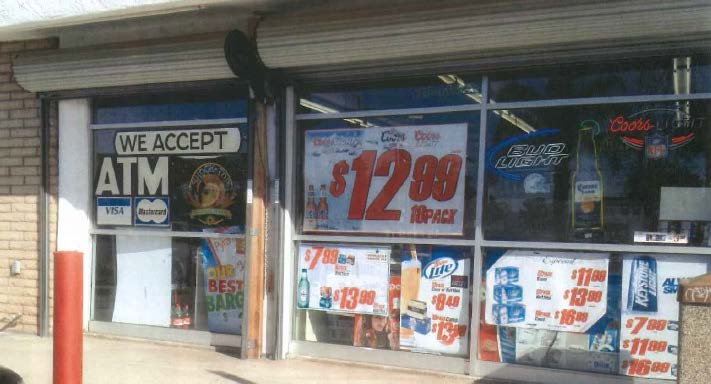 Retailers in Hemet, Calif. now have to think twice before marketing alcohol in their storefront windows thanks to the work of Hemet Community Action Network (Hemet CAN) in partnership with the Hemet City Council.

After about five months of meetings with the city’s Citizen Advisory Committee, Hemet CAN’s efforts saw fruition when the council passed legislation in January limiting alcohol signage from 33% of store front windows down to only 15%. Michael Rameriz, executive director for Hemet CAN said the effort started on a photo tour of the city, capturing images of the blight that had taken over the community.

[blockquote]“Our coalition went around and took pictures of every liquor store and the signage and presented it at the coalition meeting where city council and staff were present and interested,” Ramirez said.[/blockquote]

Ramirez said the legislation falls in line with the overall mission of the council: to clean up the community and make it more family friendly.

[blockquote]“We are over saturated with liquor stores and it looks like a Budweiser yellow pages,” he said. “The idea was to brighten and eliminate the blight in the city.”[/blockquote]

Hemet CAN is a community-­based organization in Hemet, Calif. It’s mission is to reduce underage drinking in the community.